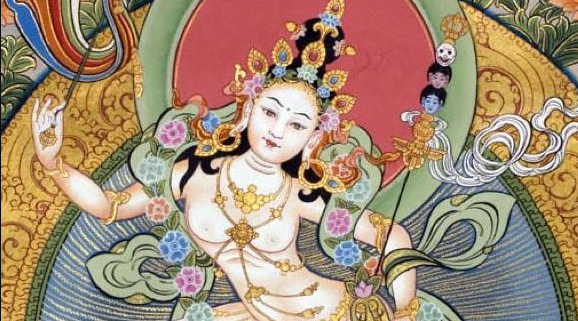 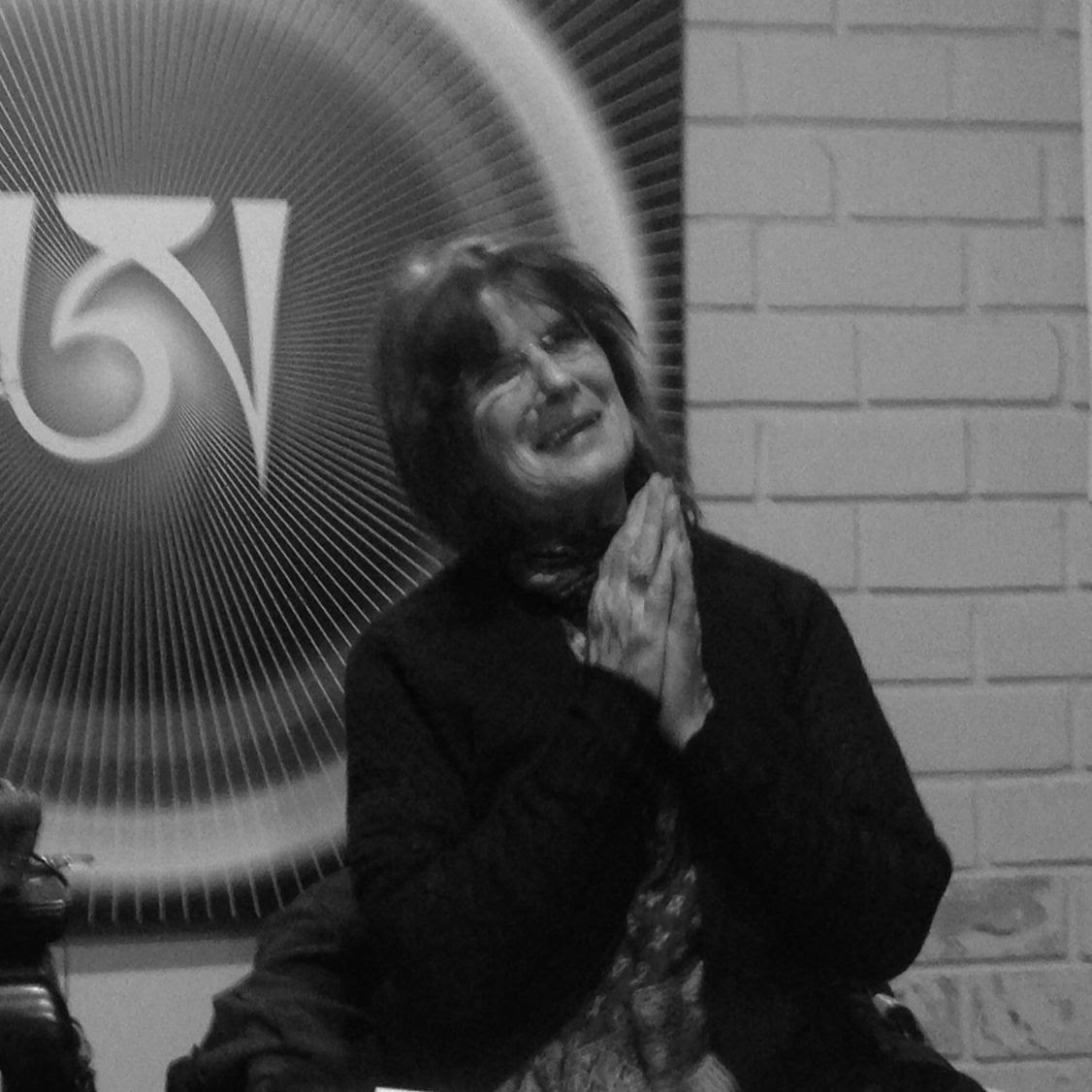 Next July and August we will try out running Yantra Yoga classes at a yoga studio in the very city center, hidden in one of the oldest and most historic alleyways of Amsterdam.
The space is large and shoe-free, which is ideal for breathing. There is shower available, all the props, tea. 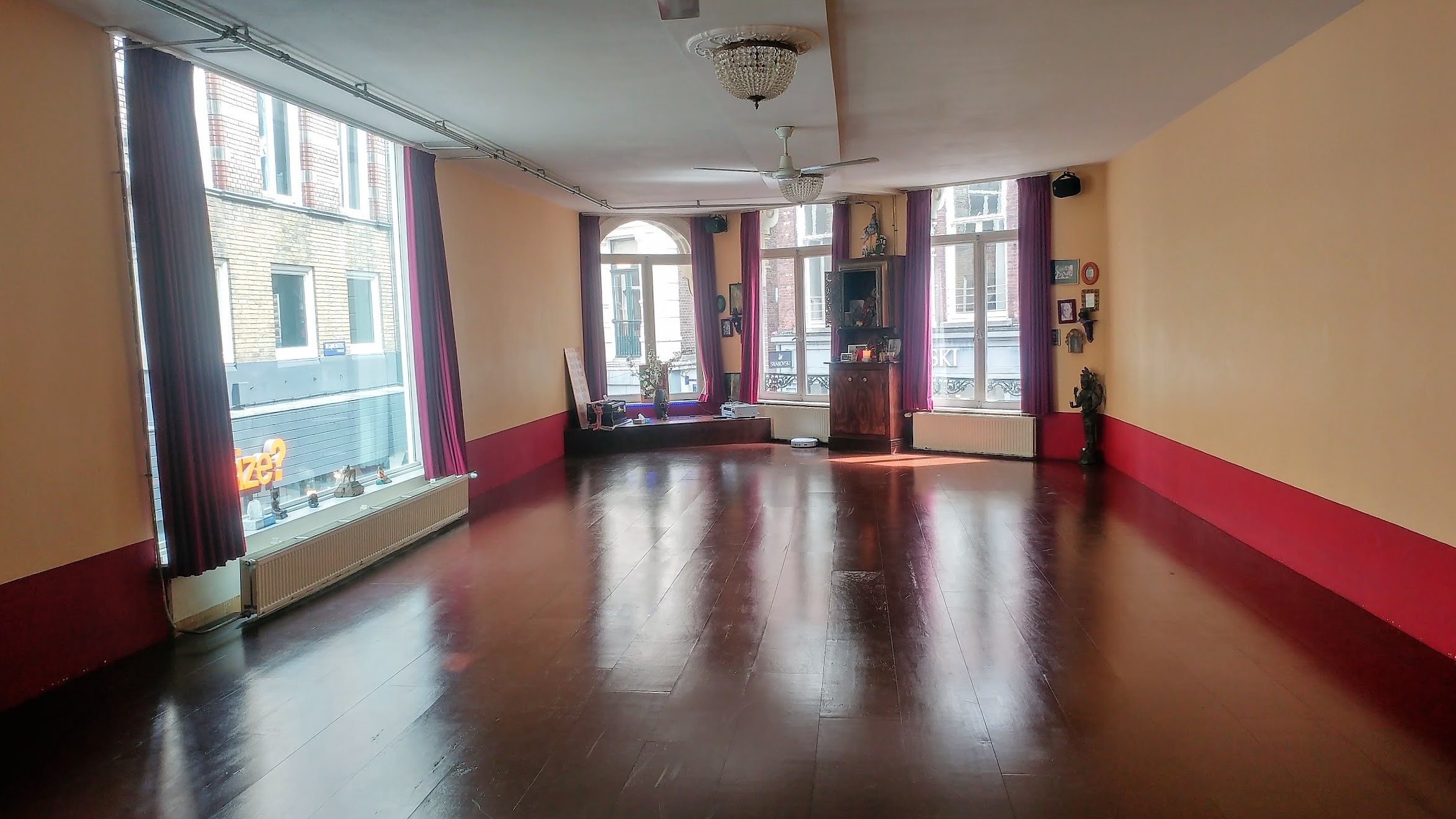 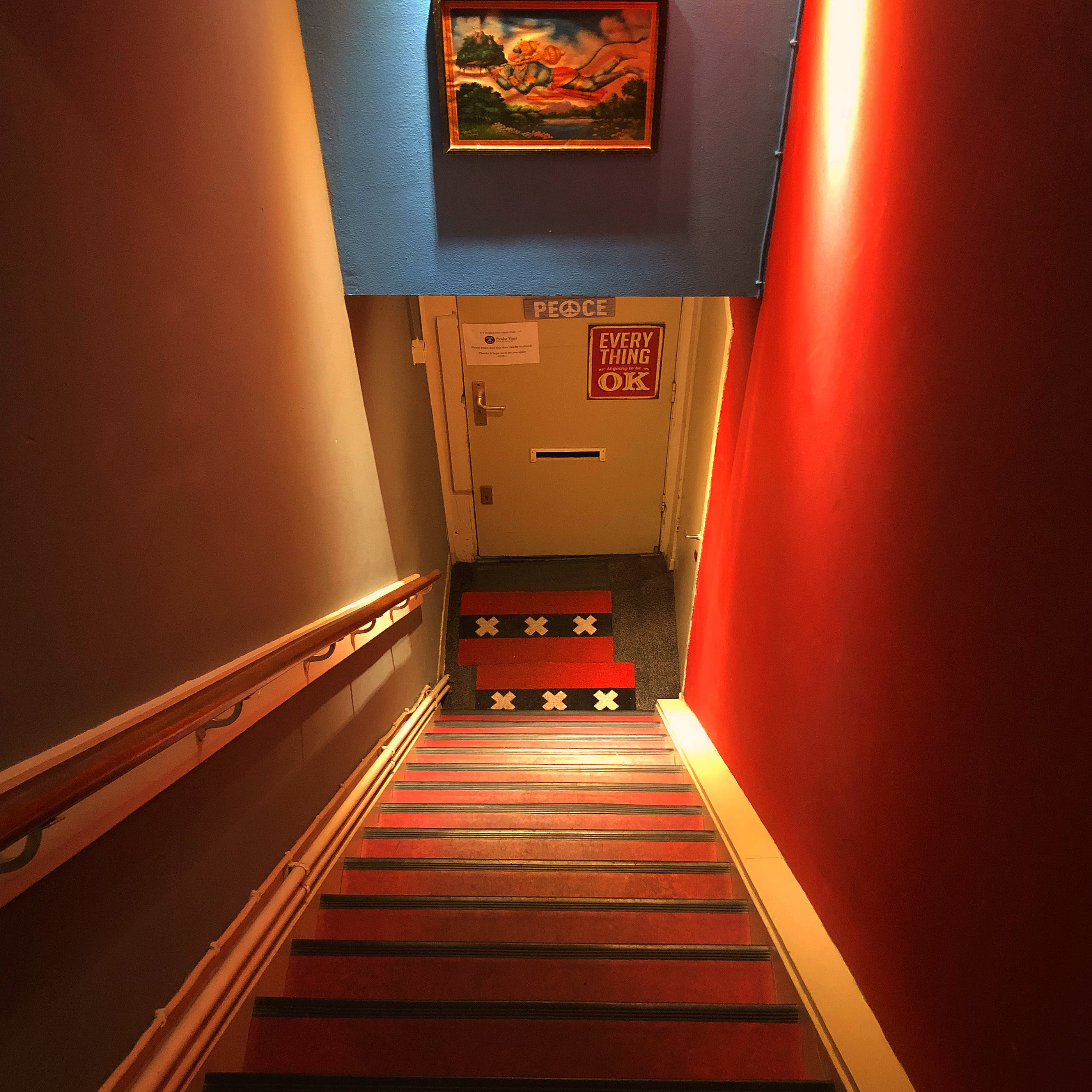 We are delighted to invite you to a Practice Weekend Retreat “Purification of Six Loka – Working with our emotions from a Dzogchen perspective” with Jakob Winkler on the 20-21th of July! 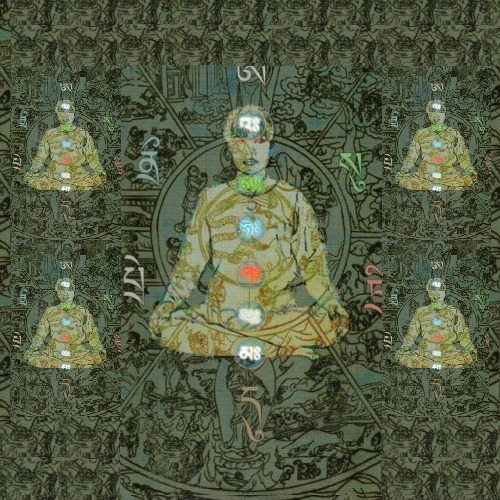 One of the main preliminary practice for entering the path of Dzogchen Upadesha for dealing with our passions is the purification of the Six Loka, the inner separation (rushen) of Samsara & Nirvana.

Through the power of the three Vajras combined with visualization, mantra and contemplation we purify the karmic seeds which create the samsaric suffering and hinder our recognition of the primordial enlightened state.

This practice is easy to apply and very suitable for practicing it together. We going to study the background of it and learn different ways of applying it.

“The separation of Samsara and Nirvana.

Being conditioned by the delusive appearances of the mind and by thoughts without having any control over them constitutes the karmic vision of samsara. Abiding in the state of pure instant presence or Rigpa constitutes nirvana. Consequently, the purpose of these two special methods of separation, in their turn subdivided in outer, inner and secret separation, is to enable the practitioner to distinguish or separate the state of the mind that is the source of samsara from the state of Rigpa that is the root of liberation of nirvana.” 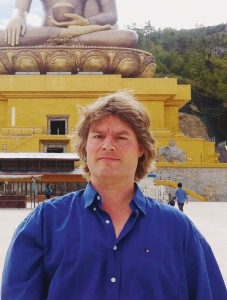 Jakob Winkler studies and practices Tibetan Buddhism since the mid-eighties. He met Chögyal Namkhai Norbu in 1989. In 2002 he was authorized by him to teach the study and practice program of the base of „Santi Maha Sangha“ and in 2008 the 1st level. Jakob holds an MA in Tibetology, Indian art history and social anthropology, which he studied in Munich – his hometown – and Vienna. He works mainly as an author, editor and proofreader for Buddhist publications, instructor for Santi Maha Sangha and acts as interpreter for Buddhist teachings. Today he lives in Bonn, Germany.

Rangdrolling Amsterdam is exited to announce the next Vajra Dance of The Song of the Vajra weekend in our series, specially suitable for refreshing and learning this Dance. It is the third weekend and we are starting the second half of the Dance. We will repeat what we have learned before and start from Sambharatha on.

A special element of this course is its focus on learning the correct rhythm and way of singing of the Song of the Vajra. Those who are not learning the Dance now, are welcome to join and learn!

All sounds of The Song of the Vajra present a source for contemplation. We learn how to sing perfect way in timing, offering our presence, dancers and singers, relaxing in contemplation All together.

It is a perfect practice, also a Semdzin, in which we can discover how this singing and dancing is influencing our dance, our own dance, but also the dance in harmony of Pamo and Pawo present on the mandala.

Knowing the precise timing and way of singing is presented since long time by Rinpoche, also by Adriano Clemente. In Vajra Dance, especially for those who know longer the dance, timing is important. This is a very joyful way to dance AND sing together.

All Be most welcome!!!

About Stoffelina Verdonk
Stoffelina is a certified performer and teacher of modern dance. She met Chögyal Namkhai Norbu in 1986. Since then she practices his teaching and collaborates within the Dzogchen Community. She became a second level Vajra Dance instructor in 1993, travelling to teach and practice Vajra Dance in and outside the International Dzogchen Community; and she is a very inspiring and experienced Vajra Dance teacher. In 2015 she was authorised as Santi Maha Sangha and Khaita instructor by Chögyal Namkhai Norbu.
For a fuller biography see: http://vajradance.net/stoffelina–verdonk/

Costs
Requested donation for the whole weekend is 100 euro.
If you have financial limitations, this should not be a reason not to participate. Please contact us in this case.

Hope to see you on the Mandala!

During the May retreat with Zoltan Czer every evening we will do a Chöd practice. For the ones who can’t participate in the retreat it is a beautiful opportunity to meet Zoltan and practice with our beautiful Sangha. Everybody is welcome! (mind you have to have a transmission of this particular practice from CNN)
Please come!